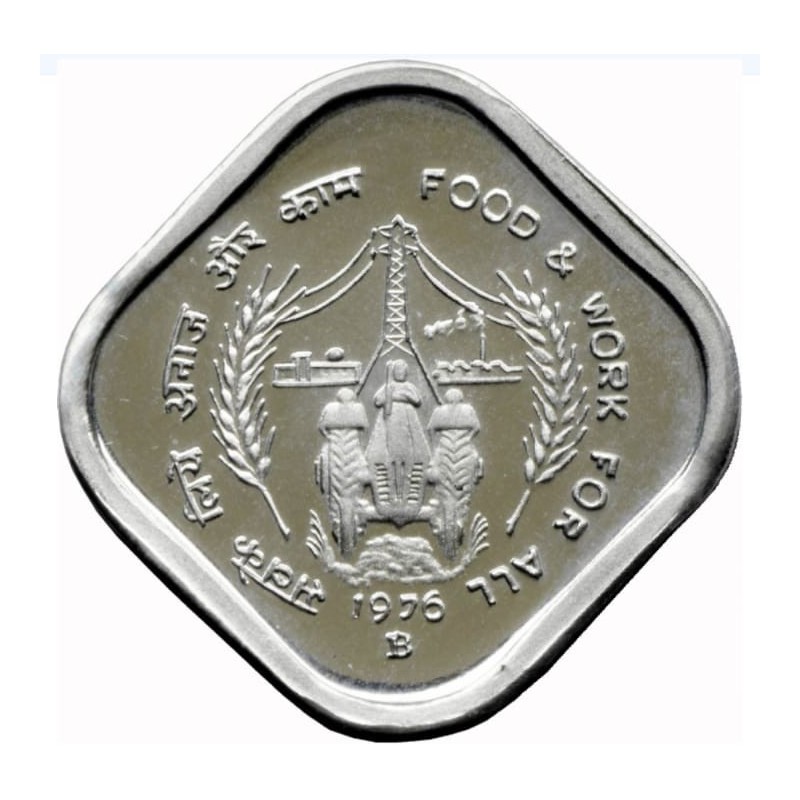 This development oriented coin on the theme
“FOOD & WORK FOR ALL” was issued in India for general circulation on 16 th August 1976.
Out of the other 3 coins issues on the same theme, the 10 paise coin was issued for general
circulation and the 10 rupees and the 50 rupees coins were issued as uncirculated/ proof
specimens.

OBSERVE: The observe of this coin shows a Tractor at the center of the lower fore ground and
a power transmission tower – with a Office building and a Factory on either side , in the upper
ground. The legend “FOOD & WORK FOR ALL” and ‘1976’ – the year of issue, in Englsih is
inscribed on the right half of the periphery and “ Sabke Liye Anaaj aur Kaam”, in Hindi around
the left half of the periphery.

REVERSE: The reverse of this coin shows the Ashokan Lion and the Value ‘5’ on the center
diagonally. In English “INDIA” and “PAISE” appear on the right side and in Hindi “Bharat” and
“Paise” appear on the left side.

16 other products in the same category: 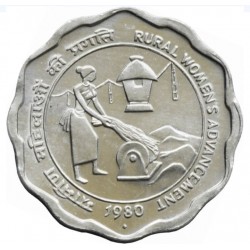 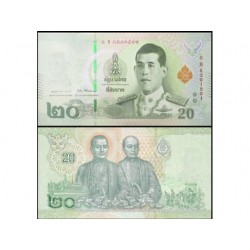 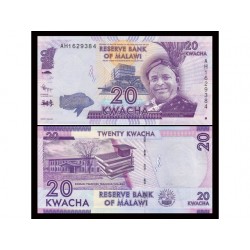 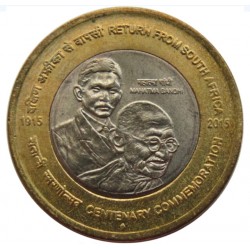 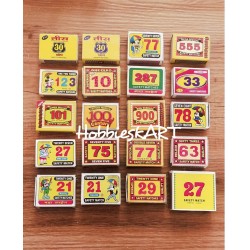 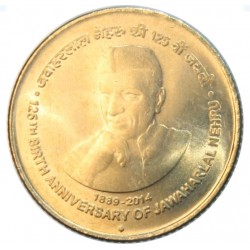 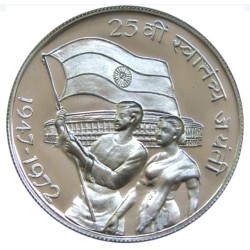 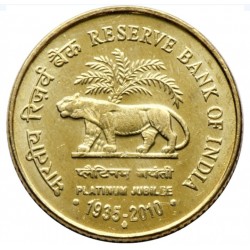 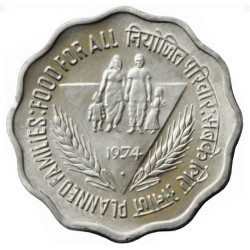 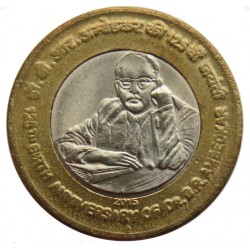 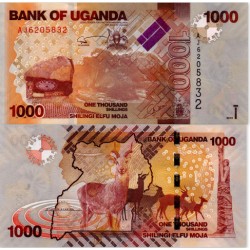 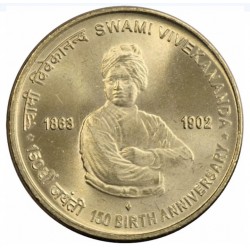